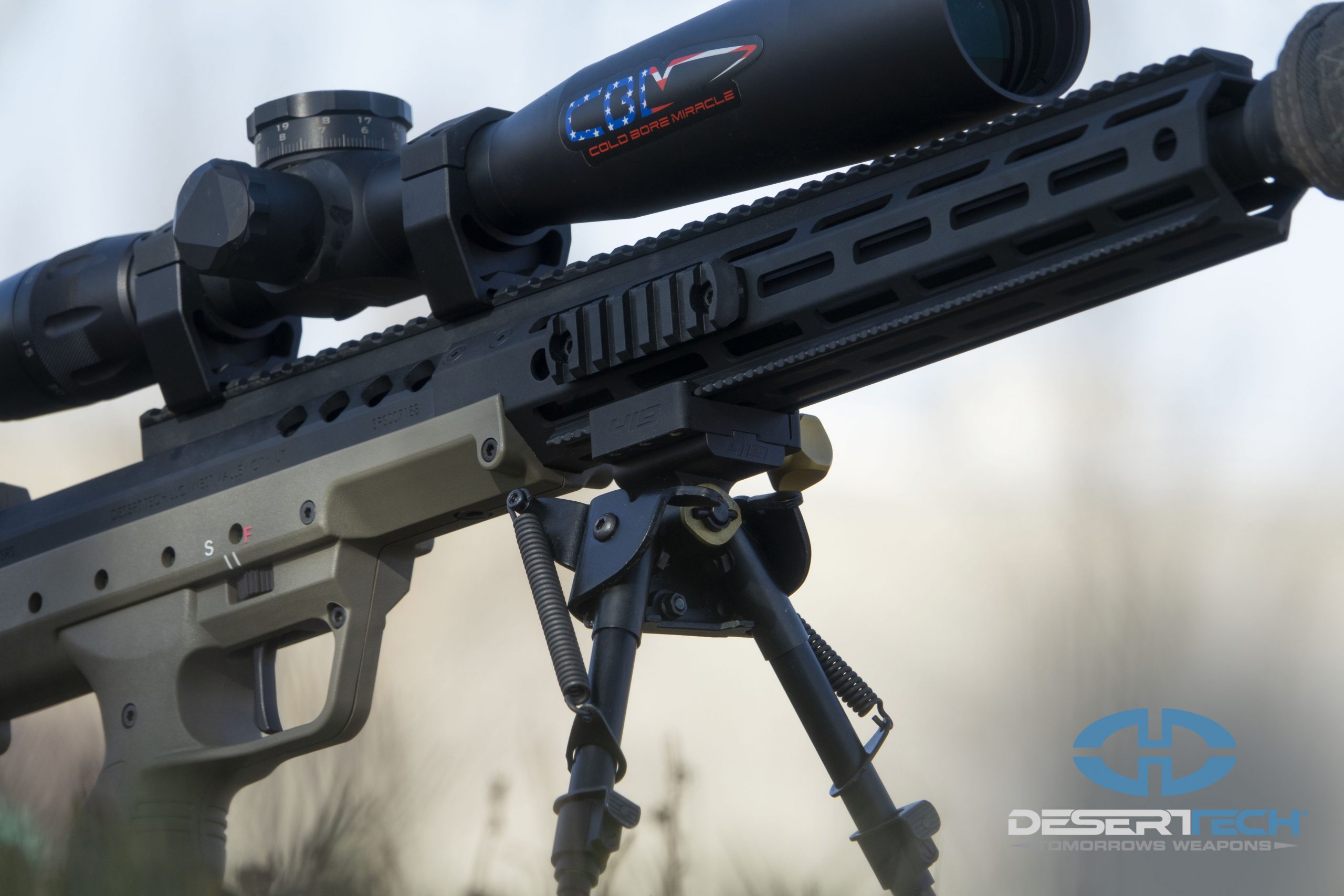 Arca Swiss for your rifle, yes or no?

Being old enough to remember when there were zero accessories available for your rifle or carbine provides a unique perspective, one born of real world application. It can save time, grief, most of all hard earned money. The firearms industry loves selling stuff you will never need, some of it incredibly expensive. True of the firearms market in general, one of the most recent is rail systems. Specifically, systems designed to allow the attachment of bi-pods, tripods, lights, lasers and other stuff. Some of it is pretty slick, can be useful, even required much of it just makes your rifle heavier and your wallet lighter. While there are all kinds of rail systems out there, most boil down to Picatinny or Arca Swiss. Sure, lots of different names, patents to get around patents and marketing magic galore. But the bottom line is it will be a copy or resemblance of a typical “pic” rail or something much like an Arca Swiss system.  Before you lessen the load on your wallet take a quick look at a few things.

So, what’s the difference?

Picatinny rail was designed to allow attachment and removal of accessories to a rifle. With the introduction of the M4 rifle you could remove the carry handle and add your own sights or optics, revolutionary at the time. Later this moved to hand guards adding a pound or two to your rifle attaching both useful and useless stuff. Units and users could share things like night vision, scopes, and increasingly popular sighting systems with no special tools. Pretty slick, and it remains the primary purpose for that system. As things progressed they became small rails that attached to your stock, chassis system, or super cool and anorexically slim AR handguard. Rail attachments let you to add what you need while keeping the rest of the rifle clean, including a bipod. True picatinny rail has a mil standard measurement so accessories could be moved between rifles with little or no adjustment and most importantly a tight fit. There certainly are “true” pic rails today, most are somewhere in the ball park, especially when it comes to AR receivers. Most importantly, the pic rail is designed for all sorts of attachments for many purposes, not just a bi-pod or rifle support.

Arca Swiss started as and remains a camera mounting system. Initially it had nothing to do with the firearms industry. It is solid, light, and robust safely holding very heavy cameras with numerous head designs for tilt, cant and swivel. There are other designs, Manfrotto being the next most popular, for the firearms world Arca Swiss is king. You are able to move your device between supports, but they can also slide back and forth.  Instead of “locking” into slots, compression on the sides of the rail holds your rifle in place. The Arca Lock pattern made by Area 419 features scallop cuts in the side to allow even stronger lock-up, similar to picatinny rails. That may be a knob or a quick release lever, but loosen either and it can slide the length of the rail or quickly disconnect (or connect). As the tripod became increasingly popular at precision rifle matches it was only a matter of time the Arca Swiss system would be used, when it was, it became the standard. Quickly and securely mounting your rifle while moving it forward or rearward is an advantage.  Eventually that moved over to the police world where it has also become quite popular and you are starting to see hunters make the jump. The only real downside has been cost, and it has been a big one. Depending on your brand loyalty it can mean thousands in added cost, so it’s important to determine if you really need it before you make that plunge.

What am I doing with my rifle?

What is my rifle used for, pretty simple question, one too often skipped.  For most carbines, self-defense or duty, Arca Swiss is just weight and cost. If you are not going to setup on a tripod, or attach a bipod there is just no need to spend the money. If you seldom, or never add a bipod, a pic rail or similar with a quick release mount is best.  Just adding a light, sight, or similar, the pic rail keeps it simple, strong, light, and saves a ton of money. If your precision or hunting rifle is fired from prone or some off hand position, same thing, use a pic rail. Most hunters never see prone, most duty applications with a precision rifle are pretty static, if that is the case a pic rail will do just fine. Don’t move much, there are incredibly solid tripod systems that lock into a pic rail providing hours of comfortable positioning. While some trainers will insist “everything is mobile” for a police application, that mostly sells classes and their sponsored gear.  It may be, and if so the Arca Swiss is pretty slick, but don’t assume so, take a hard look at what you are really going to do before making any investment. Setting up on a roof for 24 hours or more is often better accomplished with a system designed to be smooth, incredibly stable, and lock into place using a picatinny rail with no sliding at all.

You are starting to see the Arca Swiss, or similar designs be used for other accessories, but it remains mostly a rifle support system. Time and system improvements may change that, but for now It excels as a rifle support when you need to move quickly, or slide your rifle forward or rearward. Long rails allow for movement fore and aft and keep a bipod within reach from prone. Lever mounts let you snap in and out quickly. Arca Swiss also lends itself to light tripods for long hunts, stalks, or deployments. Lock in so you can sit and wait, or keep it at hand and snap in for quick support for most any position.  Many schools these days are relying heavily on tripod use, depending on the system you can even use it from prone. It really is a more versatile system, where versatility is needed.

Both of my precision rifles used on a regular basis are Arca Swiss equipped. My Desert Tech SRS A2 uses an Atlas CAL, remains light, and can be easily accessed from any shooting position. When removed it provides a flat bottom to rest on obstacles rather than a rail that can get in the way.  The Accuracy International AE has an extended rail up front providing incredible stability from a bench or similar rest and uses an Atlas Super Cal.   Moving it to the rail on the handguard makes it reachable with my off hand from prone.  If you chassis or stock is slanted it can provide some elevation adjustment for angle shooting. Both lock nicely into my Field Optics Research Pro 32 tripod when needed. Versatility is the key here, and Arca Swiss is becoming the standard for precision rifle, or even carbine support.  That being said, all of my carbines use pic rails systems. Just don’t need the weight, complexity or cost. My long range 5.56 mm is setup for a quick detach bi-pod, my close range rifles have smooth bottoms with a rail for a light.  It really boils down to what you do with your rifle.  If you need it, the Arca Swiss is probably worth every penny, if not, stick with a simple rail and spend the money you saved on more ammunition!