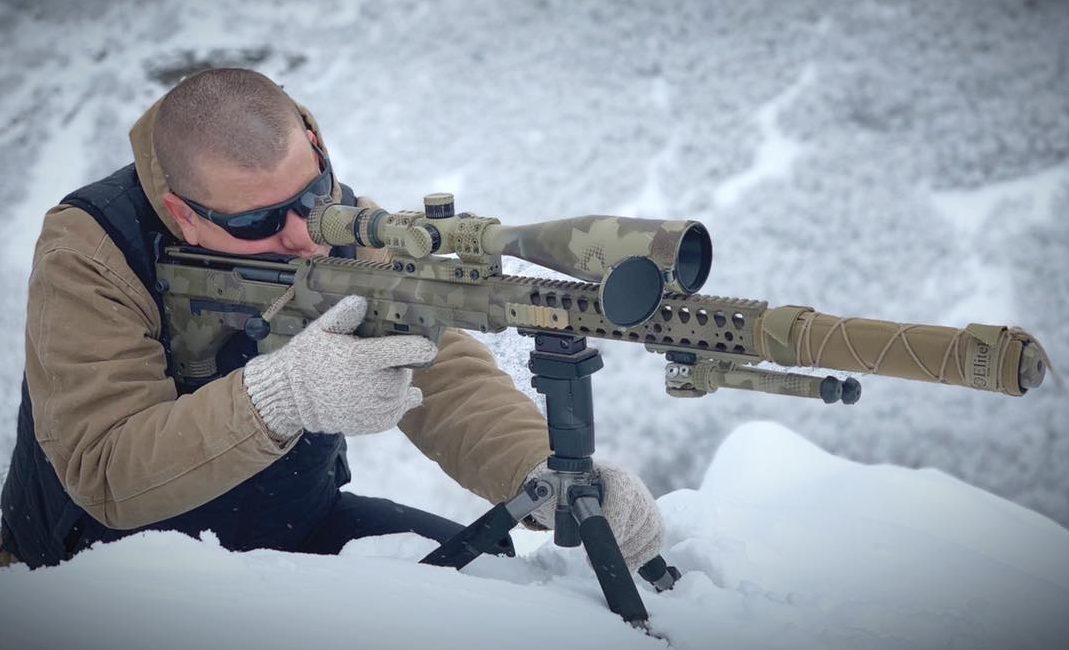 What is a bullpup and why am I oddly attracted to this object of radical proportion and grotesquely stunted size?  Why would someone consider this alternative and unusual technology? With so many readily available and battle proven options why experiment?  Especially when some previous iteration bullpups look like the ill-conceived expressions of a mad scientist attempts to combine Mr. Potato Head™ with military weaponry.  *see Thorneycroft carbine:  half musket, half prison shiv, half cricket bat.

In times of yore the bullpup was merely an urban legend; The exotic fare of obscure military groups only seen in B-movies with flimsy plots. But the world has changed, and the bullpup is no longer a sideshow freak. This scrappy underdog is now free to be deployed in polite society and you may even see one at your local match or shooting range.  No longer fearing mockery from our colleagues in the shooting sports, today we will scrutinize the advantages of bullpup design through a strictly objective lens and ask ourselves; Which is better, a bullpup rifle or a conventional rifle? In a strictly empirical contest of performance-based rationale there is no clear winner. Are you interested in the bullpup design as a curiosity? Is your current rifle setup just not quite performing in a way that completely satisfies your unquenchable thirst for high velocity, precision, projectile perfection?  Maybe the endless peer pressure exerted by the freight train of social media has corrupted your satisfaction with the status quo.

A more appropriate question might be something like ‘which is better for me’? A bullpup is likely to fulfill a specialized or niche role. Rather than a one-size-fits-all replacement, the bullpup could be viewed as a tool which is tailored for a specific task. But in this post-modern age we live in today, where everything is accepted as equal, rather than identify the winner of an ostensible contest of design, maybe it is more useful to simply outline the positive and negative aspects and provide a list of the proverbial Pros and Cons.

Bullpup rifles offer some unique opportunities which in some cases are unmatched by conventional designs. If an exceptionally well-balanced and compact firearm is important to you then a bullpup is nearly impossible to beat. The incredibly short bullpup rifle offers unrivaled advantages that aren’t just for high-speed, low-drag, uber-operators in close-combat war scenarios. The benefits for a more down to earth hunter, hiking in mountainous and wooded terrain will praise its balance and compact size which performs at or above the level of much larger alternatives. With practice, you’ll be making tactical mag changes and effortless bolt throws the likes of which would embarrass John Wick. And after extended use you might find yourself wondering how you ever got along without one.