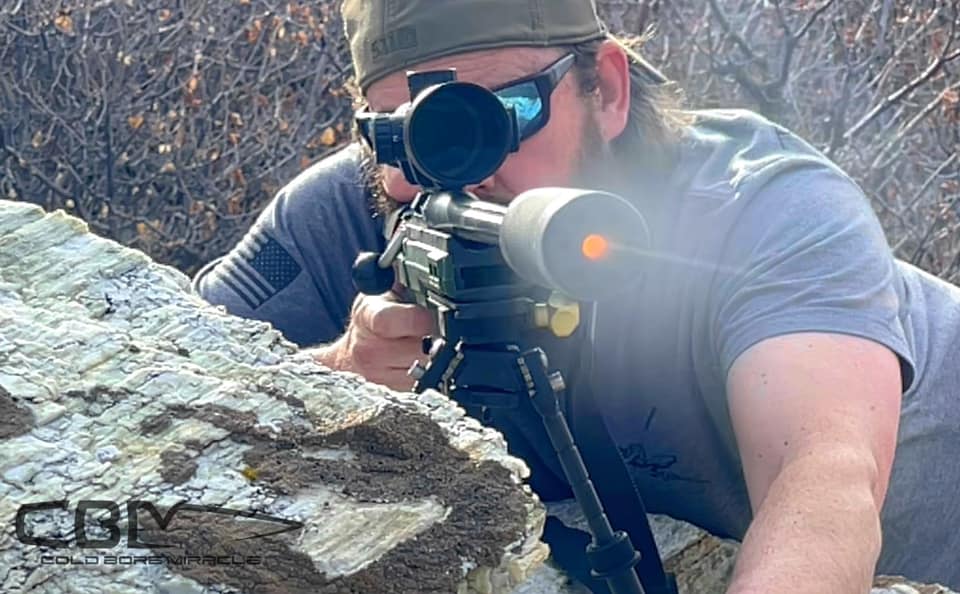 The whole reason you bought a suppressor was to get rid of the noise involved with shooting right? Today we are going to discuss one of the phenomenon that comes with suppressors, and one not everybody is familiar with. First Round pop (FRP) as it is most commonly known, is the additional sound that comes when the first shot of a string is fired from a suppressed firearm. But is it something you need to worry about?

FRP varies between suppressor type, cartridges, velocity and other variables. A larger suppressor can house more oxygen, and higher pressure cartridges can cause additional pop volume. You could also experience additional pop from using a suppressor of a larger bore than necessary, as it allows faster ventilation of the suppressor body. The size of the cartridge and the powder charge inside it can also effect the significance of FRP.

Subsonic shooting is the apex of suppressed shooting, movie-quiet suppression is the goal with sub-sonic suppressed weapons. So as you might imagine, FRP is the adversary of sub-sonic shooters. Some folks even go as far as purging their suppressor with inert gasses prior to shooting to avoid it. Other things such as suppressor wipes can also help keep oxygen from entering the suppressor body and causing FRP.

Supersonic cartridges are already quite noisy, so it is less likely as big a concern for those shooters. Personally I don’t worry too much about it, and for the most part I rarely even notice.

If your like me, you probably don’t worry much about a few extra decibels when you start a shot string. But if you are one of those who like to play sniper in the back 40 with raccoons or hogs, then you may go to extremes to avoid this pesky pop. Make sure you have the best suppressor for the host you intend to shoot with, some are much better matched to your host than others. The right suppressor can produce less FRP, and if you use some of the other practices to reduce it you can get some very unsuspicious results. There are suppressor gels that you can squirt into the suppressor prior to your first shot that will aid in suppressing FRP. You could also purge your can with inert gas before heading out, and cover the muzzle to keep it inert. You could also do something as simple as adding a touch of water to the inside of your suppressor prior to shooting to help keep down the FRP. Just make sure that whatever practice you use is approved by the suppressor manufacturer, this will help you avoid costly repairs and additional wasteful NFA taxes.

First round pop is simply a biproduct of suppressor design, it can be a problem if you are a CIA spook or suburban hunter. But in the end it is mostly a manageable problem for some, and very minor inconvenience for others. Fuss with it if you must, and enjoy the pleasant sound of silence when it seems least likely.