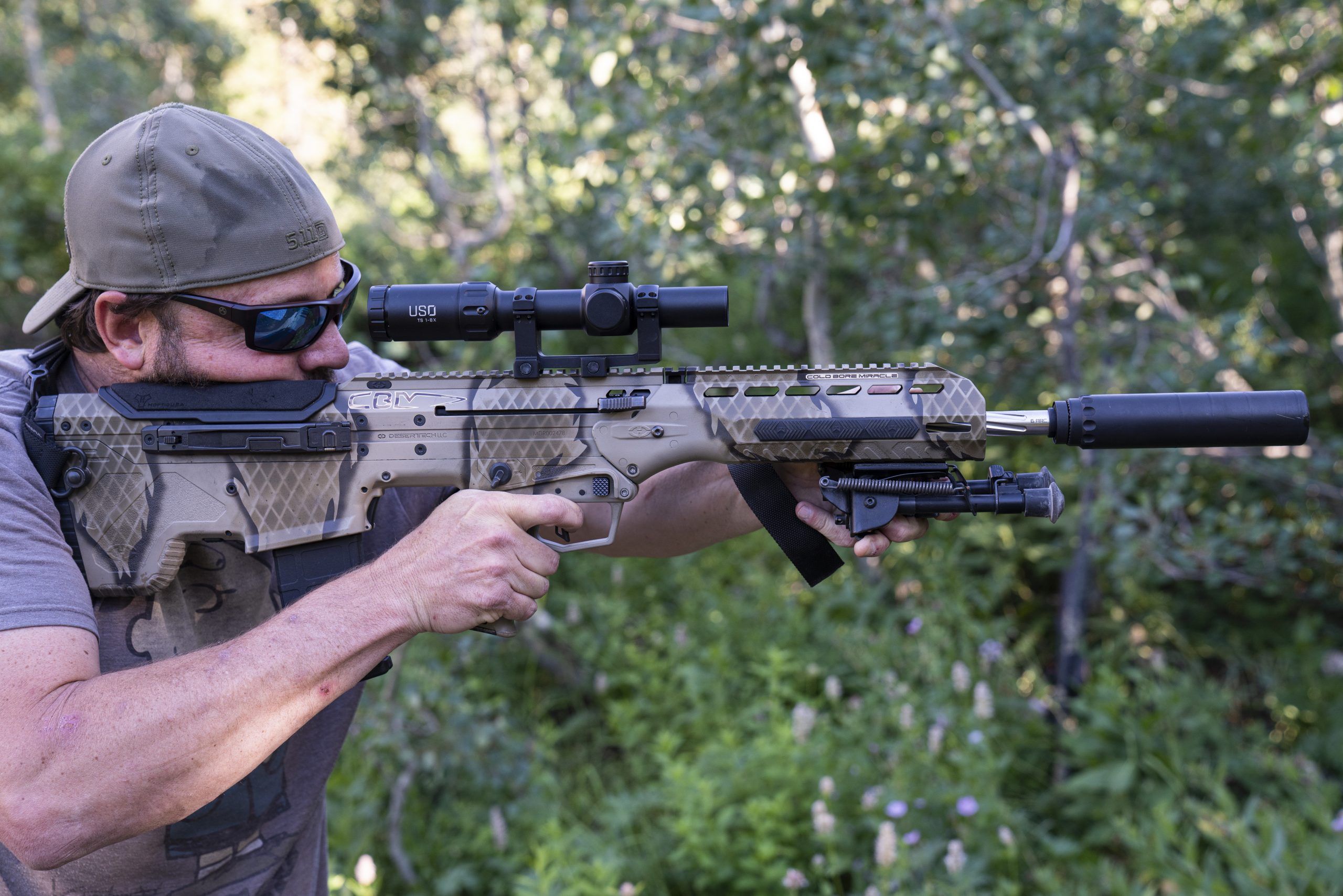 How Does a Suppressor Affect the Function of my MDRX

Had a friendly little chat with a local ATF field agent today, we discussed the popularity of suppressors and the huge increase in form 4’s as people buy them. Seems like just a few years ago suppressors were few and far between, but nowadays I see them everywhere I go. When we built the MDRX, one of the significant design characteristics was to make the rifle an excellent suppressor host. This was accomplished by giving the rifle an adjustable gas system to allow users to compensate for changes in the rifles function. Today we’ll discuss a little deeper the effects a suppressor has on the operation of your MDRX.

This Ain’t no Prius

The MDRX like many other semi-automatic rifles, run on gas pressure. The system siphons pressure from a port in the barrel, the volume of gas pressure drives the piston back which operates the action. If you haven’t taken the time to tune your MDRX’s gas setting, this is a great opportunity to do so. I like to set the gas to the lowest setting the rifle will reliably function on with the ammo you anticipate using. This will reduce wear on your rifle, as well as felt recoil.

The gas port and piston assembly is as far forward on the rifle as possible, keeping as much venting gas away from the user as possible.

A typical gas operated semi-automatic rifle is configured in such a way that the action is cycled at a nominal speed for optimal operation when using the specified ammunition. Any time you change up these “normal” conditions, you will have an equal change elsewhere in the chain of events as the rifle reloads itself. A good example is shooting subsonic ammunition from a standard rifle, most of them wont cycle properly due to the reduced gas charge. And another example relevant to today’s discussion is the installation of a suppressor.

A suppressor can alter the operation of a gas operated semi-auto by increasing the duration of the gas pressure that operates the action. The rifle as I mentioned above is configured to use just enough of the gas to adequately cycle the action and reload itself, but when a suppressor is added the pressure curve is exacerbated a bit longer causing more gas to push into the piston. Depending on many factors, this can be a big deal or not at all. The variations of possibilities are exactly why the MDRX features a six-position gas valve, so you can regulate the flow to the optimal setting.

A suppressor virtually acts as a small extension of the barrel, increasing the resistance of gas as it is expelled towards the muzzle. In addition to the back pressure, it also acts as an accumulator for gas to build up a volume. As soon as the bullet exits the muzzle and pressure in the bore equalizes with the atmosphere around it, the volume of gas in the suppressor is free to wander back down the muzzle and often does. This is one of the complaints heard from suppressor users; additional fouling of the firearm is often an issue, as carbon mixes with lubricants causing a greasy black grime in the breach area.

There are several manufacturers of suppressors that have redesigned the whole idea of the suppressor to reduce the back pressure and flow of exhausting gases. With flow thru designs, the gasses are slowed as they exit without causing the backpressure and compensatory fouling.

Set It and Forget It

With the potential added back pressure of a suppressor, you can and should adjust the gas regulator again to the lowest setting that your rifle will reliably function with. Usually this is setting #1 or #2, but if you are using one of the flow through designed suppressors it could be the same setting you normally run the rifle on like #3 or #4. Typically once you find the correct setting, you can leave it there for the duration of your suppressed shooting.

The MDRX with its adjustable gas valve makes an excellent suppressor host, I rarely if ever shoot my MDRX without one of several suppressors installed. One need only ensure that the rifle is adjusted properly for the suppressor they intend to use, and from there all they need to worry about is the occasional cleaning and lubricating of the rifle. Suppressed shooting is at least in my opinion the pinnacle of shooting fun, little to no hearing protection is needed and fun can be had with the whole family.