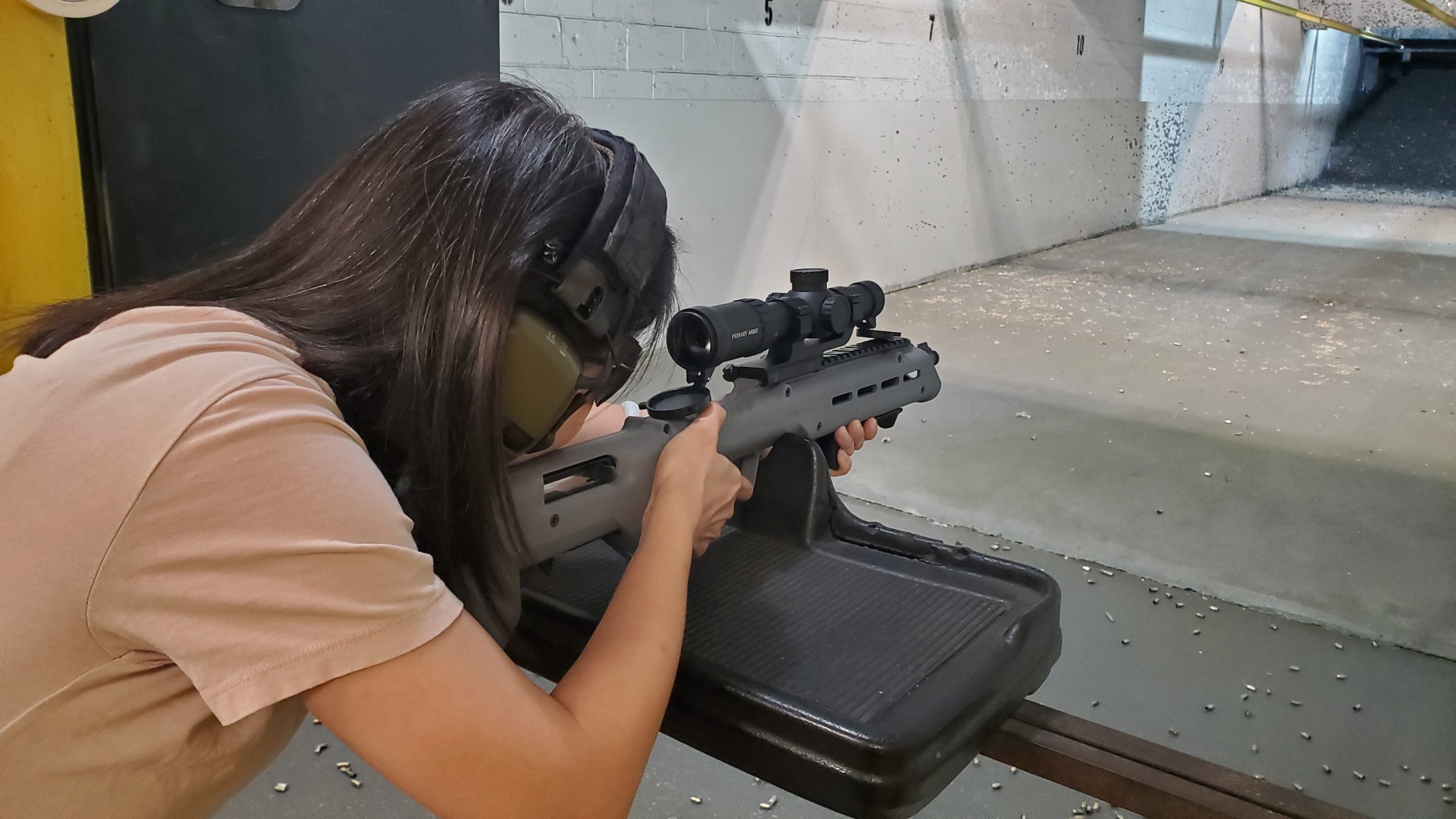 With TREK-22’s shipping out every week, there are quite a few new owners out there. A few of them have been kind enough to share their experience installing and shooting their new TREK-22. Here is what they’ve said:

The first thing I noticed unboxing was how sturdy the polymer chassis was in its two pieces. Once installed the chassis feels rock solid, there is nothing loose and the barrel feels tight. I don’t foresee ever having a break anywhere on this.

Installation was very simple, for anyone who has ever cleaned a firearm before it will be a breeze. I was a bit skeptical of the trigger when dry firing. However after shooting it, the trigger felt fine with clean breaks and resets.  This was using a cheapest stock 10/22, receiver, and trigger I could find. I had 0 malfunctions after a few hundred rounds of sub and supersonic loads.

This chassis really is a big upgrade over any stock 10/22. There is plenty of mlok slots for anything you may want to add, bipod, lights, lasers, offset sights, you name it. I wouldn’t be surprised to see these become a standard for some 10/22 manufacturers.

This one from Chris:

I was excited to hear about the release of the TREK-22, and had been eagerly awaiting the arrival of mine. I was excited when I received delivery confirmation in my anticipation I stopped at my local gun shop after work and and picked up a new 10/22 to pair with my TREK-22. As soon as I had unboxed the pair of new toys, I got to work on assembling them. The TREK-22 kit is incredibly simple to install, the instructions are clear and in about 5 minutes I had completed the assembly and had a functioning rifle ready to zero at the range.

Up on arrival at the range, I was initially a bit skeptical about the ergonomics as it looks like a long brick. That skepticism was immediately replaced the first time I shouldered the rifle. The TREK-22 feels good in the hand, the ergonomics are well thought out and the top rail makes sight alignment very natural. After a few rounds to establish a zero, I noticed that the TREK-22 was garnering quite a few interested looks. Not wanting to hog all the enjoyment for myself, I passed it around to a few interested parties and some R.O’s who’d been leering at the rifle since it was removed from it’s case.

The overwhelming reaction was positive and comments were positive that the bullpup variant paired well with the 10/22 action.

Later in the weekend I was able to throw it in a side pocket in my hiking pack and went for a stroll in the woods. I appreciate how compact the overall size was and even with a suppressor installed on the 18″ barrel I had no issues moving through the brush. When it came time to draw the rifle on some unfortunate squirrels, who scurried up a tree at the wrong moment. The rifle was very easy to maneuver and get on target.

I think that this would be a fun platform to throw a charger pistol in with a suppressor (registered as an SBR) because it would be a very compact suppressed package. As the Charger has a 10″ Barrel and my suppressor is 5.5″ long which would put the muzzle very close to the front of the chassis.

If I could suggest some potential improvements. I felt that side magazine holders are a bit on the stiff side, and may require some extra break in to loosen up. And perhaps an additional radius relief near the safety to accommodate a 10/22 Binary trigger, just for additional fun factor!

If you haven’t already, order your TREK-22 today!!