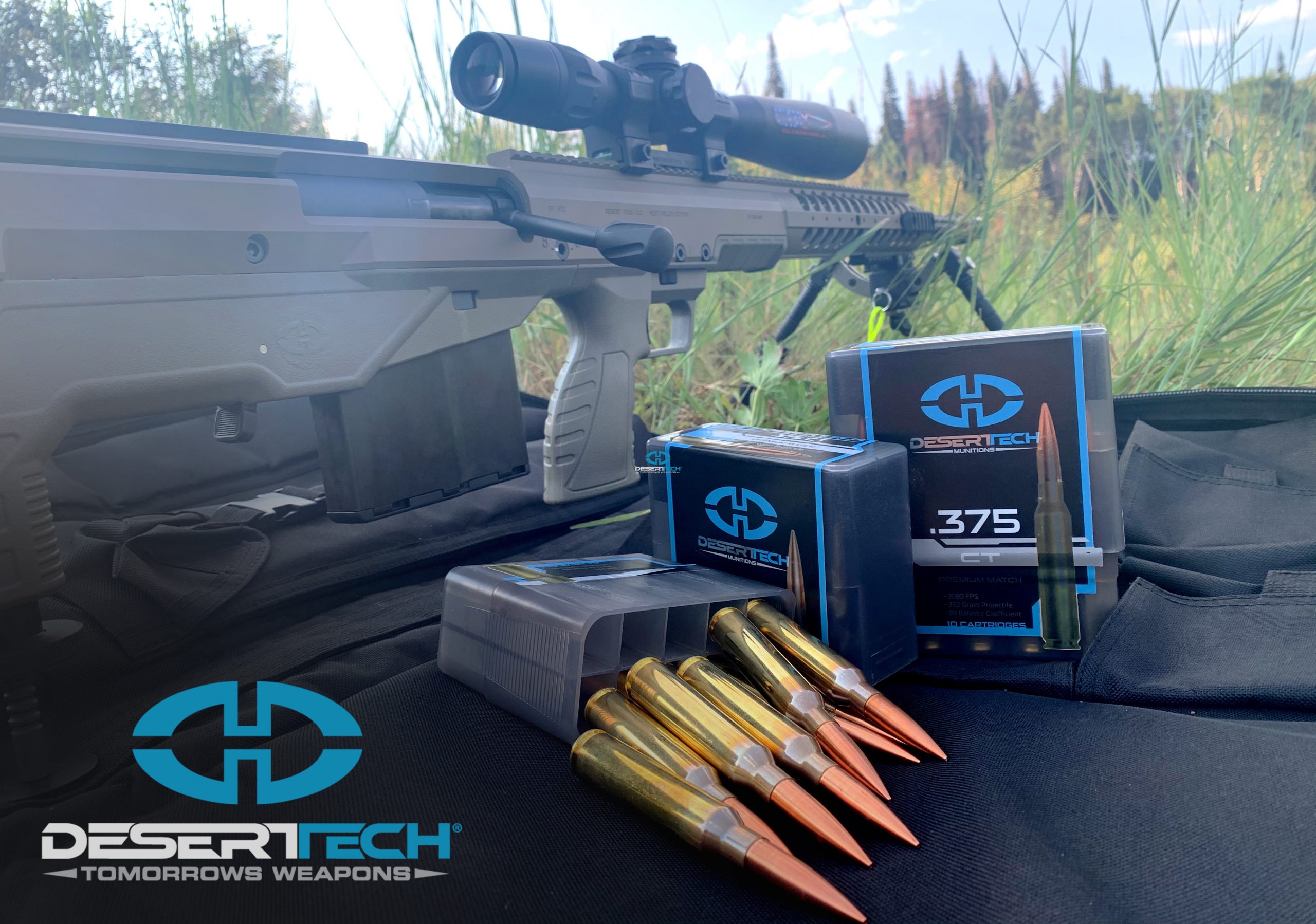 Match grade is a term that is often thrown around in our industry, with much of it being used in the ammunition market. But what makes ammunition match-grade?

Accuracy is an especially important component when describing the benefits of match ammunition, for me there is nothing less interesting than a rifle that is imprecise. Accuracy is born out of consistency so the more consistent your ammunition is, the more accurate it can be. Consistent shooting ammunition is made out of high-quality components that work together like a well-tuned instrument. Among the most satisfying efforts in precision rifle shooting, is watching your impacts hit right where you want them to, over and over. That is why many shooting aficionados are willing to pay a little extra for premium ammunition and components.

The components of all ammunition can be narrowed down to four things; bullets, cartridge cases, powder, and primer. We will discuss each of them, and how their individual qualities can combine to make match grade ammunition.

The search for the perfect bullet has led me down some rabbit holes on more than one occasion, what works great in one gun may not in another. I’ve had bad experiences with expensive bullets, and great experience with cheap bullets, and vice versa, as long as they are uniform and built well you can typically find a combination that works well in your rifle. Bullets can be made from a composite of lead alloy core, and copper jacket or they can be made from a solid bar of copper, brass, or other similar alloys. The internal construction of a bullet, however, is not quite as important as its shape, at least as far as accuracy and downrange performance is concerned. Round and fat bullets have inferior ballistic performance when compared to slender and long bullets. Match bullets are typically heavy for caliber, making them long and slender with tapered points and boat tails. The heavy weight gives them kinetic energy retention, and the tapered ends allow them to slip through the air with minimal resistance. The Ballistic Coefficient (BC) is basically a calculated score of a bullet’s ability to pass through the atmosphere efficiently. The more uniform the bullet, the more consistent and true to its original course it will fly. And the higher the BC of the bullet, the further it can stay on course due to its low drag. Many extreme distance shooters use lathe-turned copper solid bullets due to their very precise construction.

If your like me, you’ve probably tried to squeeze performance from cheap ammo or components at some point. In my experience its been a largely fruitless enterprise. The cartridge case is very important to consistency, as any imperfections in its thickness, can affect the volume of powder inside it. It also could affect the tension that holds the bullet in the case mouth. Inconsistent thickness and hardness in brass casings, as well as variations in volume, can cause significant deviations in ammunition, these deviations are the enemy of accuracy. Using high quality brass cases from companies like Alpha Munitions, Lapua , or Petersen Cartridges will produce better ammunition.

The powder (or propellant) used in your ammunition creates a large volume of gas at high pressure, the rate and volume at which this gas expands determines the muzzle velocity of your bullet. This pressure curve can also affect the harmonics and ‘barrel whip’ which also greatly affects accuracy. Some powders burn faster than others, and some powders have greater variations than others, and as you might have guessed, those variations will cause the inconsistency that ruins your accuracy. I learned a lesson the hard way once when I loaded a fairly unstable powder to max pressure, months later in the heat of summer that load would be dangerously hot. It ended up costing me an AR-15 top end that couldn’t hold it together, and flex tape cant fix that.

Temperature can affect the way powders burn, as does the humidity. Match grade ammunition should use the best powders available that are temperature stable, and consistent burn rates from one lot to another. We have done testing in the past to ensure our Desert Tech Munitions ammo is as stable as possible, when tested at -52°C and all the way up to +63°C the variation in average velocity was less than twenty feet per second. For comparison, I have seen ammunition vary twice that much shot to shot at room temp. Granted it wasn’t labeled as Match Ammunition, but with numbers like that it certainly wont produce much in the consistency department.

Handloaders know the value of good quality primers, in the current shortage, finding good primers in any large quantity feels like getting away with a crime. The primer creates the spark that ignites the powder inside the cartridge, some primers create a hotter or bigger spark than others. Good primers create a uniform ignition reaction every time. Matching a good primer to the appropriate powder charge is a large portion of creating that perfect gas pressure curve, the one your rifle needs to make consistent and accurate shots.

Using the best and most consistent components, properly assembled can provide extremely accurate ammunition. I say properly because it can vary from one platform to the next.

Here at Desert Tech, we manufacture our ammunition using the best industry-standard components. We use high-grade temperature stable powders, bullets with high ballistic coefficients to maximize range capability, and we manufacture the ammunition to match the needs of our precision rifles to create a combination that is guaranteed to be accurate. We use precise tooling and machines to size, assemble, and inspect components for uniform concentricity. As well as rigorous testing to ensure the results meet our half MOA guarantee. These same benefits make our ammunition a solid performer in any precision rifle.