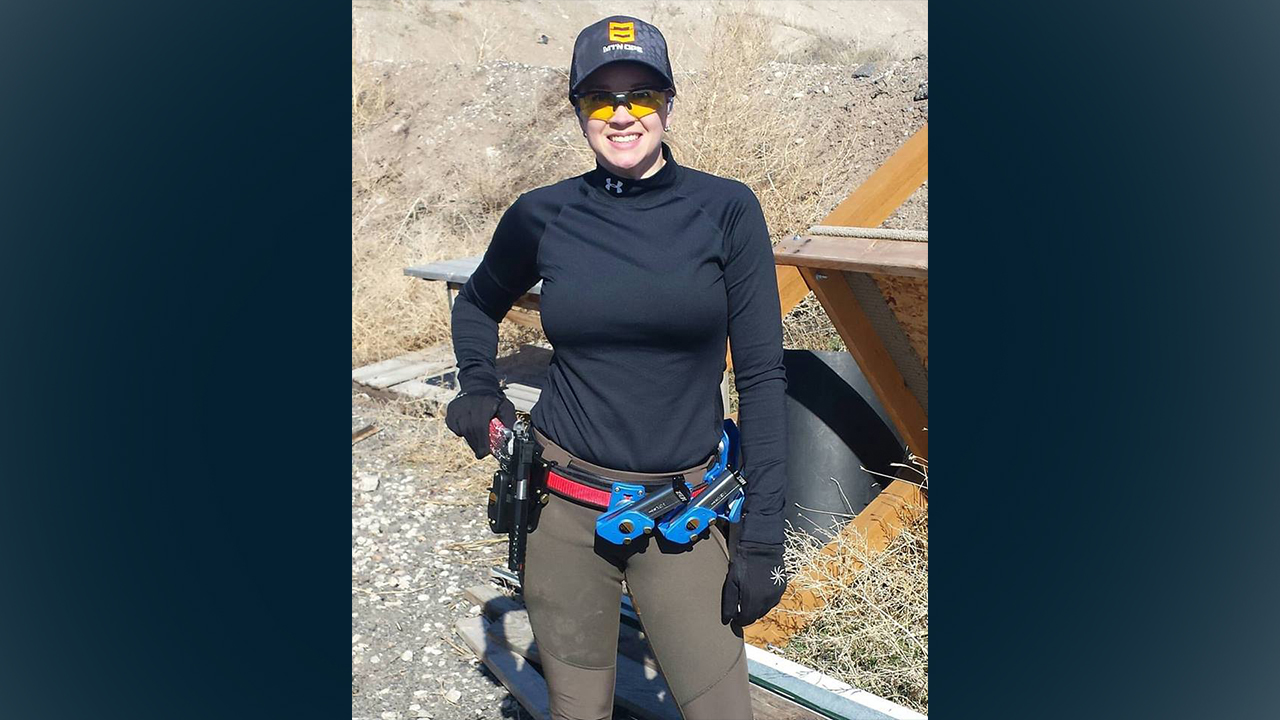 What the Second Amendment Means to Me

The Constitution clearly provides that we “The People” have a right to bear arms.  This covers personal protection, work as military or law enforcement, hunting, and any carry in between.  The people were given the right to protect their lives, homes, family, and country by the Constitution.  It was designed to reduce the need for a standing army for protection of our lands and lives.

The world has changed in a multitude of ways, and without being overtly political I wanted to convey what the Second Amendment meant to me personally.  I grew up in a world where we did not lock our doors either in our home or cars most of the time.  We simply did not need to.  Neighbors looked out for each other, and people seemed to not have harmful deeds on their minds.  It seemed like any horrible tragedy or terrible accident was far away and could never happen to our neighborhood.

I only started shooting guns a decade ago.  I remember that my Dad always had a revolver in his top drawer of his dresser.  It was always there, and he showed it to me as a child.  He told me that it was there if we were ever not safe, but we should never touch it.  That was really my only experience with a pistol until I got married.

My husband had purchased a Ruger LCP .380 for me to have, and I never shot it.  I had it locked in the glove box of my car for months before I ever felt the need to shoot it.  I had made such a critical error in several steps of this matter.  The first was that a gun was purchased for me without me even getting to hold it.  My hands are large for a lady, and I could not even get a decent grip on the gun with the extended mag!  Don’t even get me started on how hard it was to rack the slide!  The barrel was so short that I struggled to manage any of the recoil which made it NO FUN at all to shoot.  It almost made me a little hesitant to shoot any gun because I was afraid that they all would feel just as ill fitting and difficult to manage as the .380.

Little did I know that once I got around more guns and had the chance to shoot a few different types, I fell in love with a slightly larger frame.  The next gun that I bought (because I had picked it out) was a Springfield Armory XD sub compact in .40.  It was a great fit for my hands, and although my grip itself was crappy I liked shooting this gun A TON better.  Thank goodness I have learned a proper grip in the process of all of this!

My latest purchase (and my LOVE) is the Glock 20.  It is a 10mm full size pistol, and I carry it for hunting.  My tastes in gun size and caliber have vastly expanded.  I have several 9mms.  They are my favorite to shoot with for competitions and I use a 9mm for my EDC.

As a female, I found over time that if I left the house and did not have my pistol then I suddenly felt exposed and even a little uneasy.  I found so much solace in having my gun that I never knew I was missing it before.  I feel an extra ounce of security, another layer of protection, and I have the ability to protect myself or others if it ever became necessary.  I have the chance to make a time sensitive response and not be forced to wait for someone else to protect or save me.

I am supremely thankful for my Second Amendment right to carry my firearm.  I could not imagine a life without having the ability to hunt, shoot practical shooting competitions, or even be capable of keeping myself safe from attack.

Without trying to be political, our rights are very much under attack.  I am quite sure that there is a lot of room for improvement in how to obtain and qualify for a firearm, however there are some very frightening and damaging proposals that would limit our access and even potentially strip us of our ability to defend ourselves.

The Second Amendment has several meanings to me specifically.  First off, it is FUN!  I love nothing more than spending a day with friends out shooting clays or plinking targets.  My second major thing is FOOD.  I have had the ability to feed my family for months at a time with my latest cow elk and buck deer.  Early on in the Covid crisis, when the grocery stores could not supply enough meat, I was very thankful that my freezer was stocked to the top with healthy meat.  The third thing is SPORT.  I have the pleasure of shooting USPSA and some 3 gun competitions, and I have never had such a rush of adrenaline as running an obstacle course with a gun.  You focus hard on the fundamentals of safety and then let the game begin in completing the course of fire.  I never find myself not smiling at the matches.  Lastly and most importantly, the Second Amendment means SAFETY to me.  I have been blessed to never have to draw my firearm in a situation, and I pray that I never will.  That being said, I will fight to the death for my kids, husband, or to help another.  I do not wish to ever have to go full MAMA BEAR, but it is always lying under the surface.

More than anything, I feel a healthy respect for the Constitution itself, but mainly the Second Amendment.  It is there to make certain that the people can respond if ever under attack from an outside or a source from within.  If we lose that, then we are truly at the mercy of a government response.  I for one, do not want to wait for officials to respond when my life is in danger.

We have a chance to share the beauty and amazing benefits of being in a country that protects the right to bear arms.  I always hope to do my best to represent it well and to cast a positive light on something that gets so much fear and anger directed at it.  Please reach out and be willing to have the conversation with friends to show them that 2A is a right worth having, worth fighting for, and SHALL NOT BE INFRINGED.

Make sure you contact your representatives, and let them know that we the people will not stand for infringement. And be prepared to fight for liberty at every level.