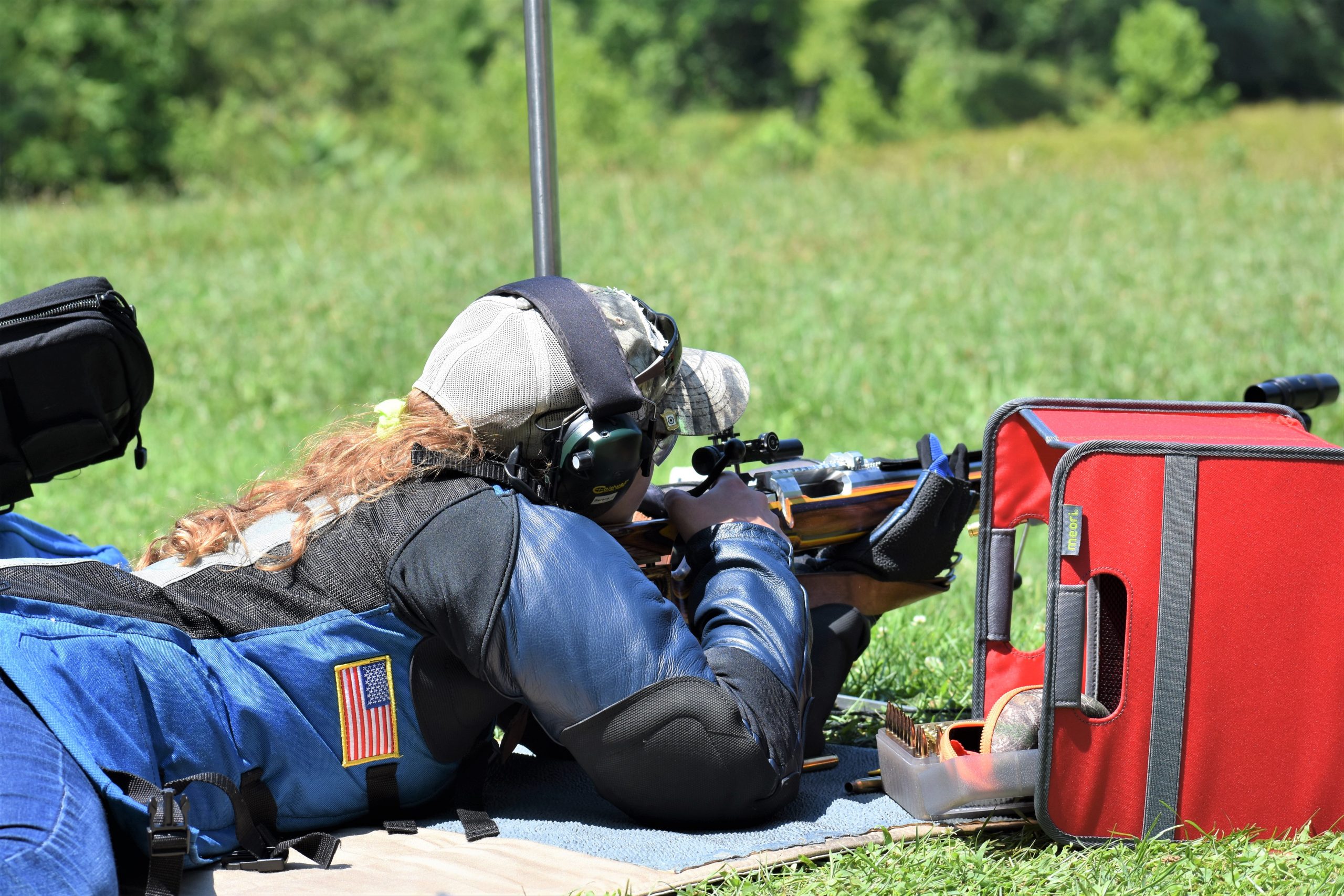 Is the .308 an adequate long range cartridge?

Adequate. Not the best, not the worst – simply adequate.

It seems like everyone wants the fastest, newest, sexiest cartridge on the market. Ultimately, your purposes and needs determine what is best for you. The .308 Winchester is a respected and tried and true cartridge. A bit on the bulky side and certainly not the most efficient, .308 was largely popular due to its military background.

You first have to define “long-range.” Long range hunting, long-range shooting, precision rifle series, national rifle league, mile shots — these are only a few hot topics in the outdoor world today. Technically, long range shooting is a label for all shooting disciplines where the distance from the shooter to the target is significant enough that ballistic factors need to be taken into account. This essentially means that if you have to think about gravity or wind, you are shooting long range.

Most people do not realize that shooting a .22 lr at 100 yards is technically long range. Perception also clouds definition. For some people, shooting at 200 yards, the length of two football-fields, is unimaginable.  For others, anything less than 1,000 yards is child’s play. Much of this depends on experience and the availability of resources. Though dull to list, everyone must be on the same page regarding distance and suitability for a productive discussion.

The math and the numbers

Consider 1,000 yards. This distance is defined by National Rifle Association rules as long-range for disciplines like F-class and Palma. A .308 is fully capable of performing well at this distance, but it ultimately comes down to load development. An accurate load must stay supersonic until it crosses the target. Supersonic means exceeding the speed of sound. Though dependent upon temperature and other conditions, this is approximately 1,126 feet/second. Most .308 loads will become subsonic somewhere between 800 and 900 yards, just missing the 1,000-yard line. To reach the initial velocity needed to make 1,000 yards, a 30 inch or longer barrel is needed. There exist a few loads that remain supersonic to 1,000 yards, which is generally the limit of accuracy for a .308. These loads are maximum or near maximum pressure loads, which means that there is not much room for experimentation. They also do not reach the target with much velocity to spare.

The 155 grain .30 caliber bullets usually have a BC (G1) of about 0.435 to 0.465. The .22 caliber 80 grain projectiles have similar ballistic coefficients. These are all G1 BC’s because they are more commonly listed. G7 BC’s are more often used by ballistic programs because they are derived from a better model and provide better results. Other caliber bullets, like the 6 mm, 6.5 mm, and 7 mm have much higher ballistic coefficients, making them much more efficient at longer ranges. Greater efficiency means more retained velocity, flatter trajectory, shorter time to target, and less wind deflection.

The .308 Winchester is still an incredibly popular cartridge due to its versatility, relatively mild recoil, and availability. It is best suited for mid-range distances, reaching its limits at 1,000 yards, and is especially popular among hunters.

Ultimately, though the .308 is an adequate long-range cartridge, there are better ones in existence. Certain styles of rifle competition, like Palma, restrict competitors to using certain cartridges. In the case of Palma, competitors must choose between using .223 or .308. Many competitors long preferred the .308 because it was impacted less by the wind, but this is also beginning to change. Several .223 loads have been developed that have better ballistics than the standard .308 Palma loads, with higher velocities, better ballistic coefficients, and greatly reduced recoil. For F-Class, precision rifle, and extreme long-range shooters, bullets with better ballistics as well as varied case capacities deserve investigation.

My perspective of long range has been shaped by high power competitions. I started out competing in high power service rifle, shooting a .223 AR-15 at 200, 300, and 600 yards and moved into Palma competition. When I decided to build a long-range rifle, I considered many different cartridges but looked at the opportunities available to me. I do not have access to ranges beyond 1,000 yards so I did not consider using the rifle for distances beyond that. Opting to shoot Palma competition over F-class or any rifle categories, I was left with a decision — .223 or .308. It was a no-brainer for me to choose the traditional Palma cartridge, the .308, since many teams require all members to shoot .308 to synchronize wind calls and .223 Palma loads are often above SAAMI specs maximum pressures. Shooting the .308 allows me to compete on the U.S. Young Eagles team and performs well. My first experiences with the .308 taught me how critical gun fit is to recoil management and for longer distances and other types of shooting, I would choose a different cartridge with less recoil and better ballistics.